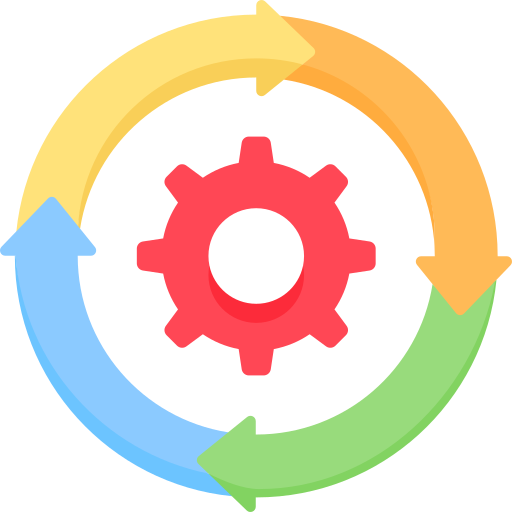 In R programming, we require a control structure to run a block of code multiple times. Loops come in the class of the most fundamental and strong programming concepts. A loop is a control statement that allows multiple executions of a statement or a set of statements. The word ‘looping’ means cycling or iterating.

A loop asks a query, in the loop structure. If the answer to that query requires an action, it will be executed. The same query is asked again and again until further action is taken. Any time the query is asked in the loop, it is known as an iteration of the loop. There are two components of a loop, the control statement, and the loop body. The control statement controls the execution of statements depending on the condition and the loop body consists of the set of statements to be executed.

In order to execute the identical lines of code numerous times in a program, a programmer can simply use a loop.

There are three types of loop in R programming:

It is a type of control statement that enables one to easily construct a loop that has to run statements or a set of statements multiple times. For loop is commonly used to iterate over items of a sequence. It is an entry controlled loop, in this loop the test condition is tested first, then the body of the loop is executed, the loop body would not be executed if the test condition is false.

Initially, the variable value is initialized to 1. In each iteration of the while loop the condition is checked and the value of val is displayed and then it is incremented until it becomes 5 and the condition becomes false, the loop is terminated.

It is a simple loop that will run the same statement or a group of statements repeatedly until the stop condition has been encountered. Repeat loop does not have any condition to terminate the loop, a programmer must specifically place a condition within the loop’s body and use the declaration of a break statement to terminate this loop. If no condition is present in the body of the repeat loop then it will iterate infinitely. 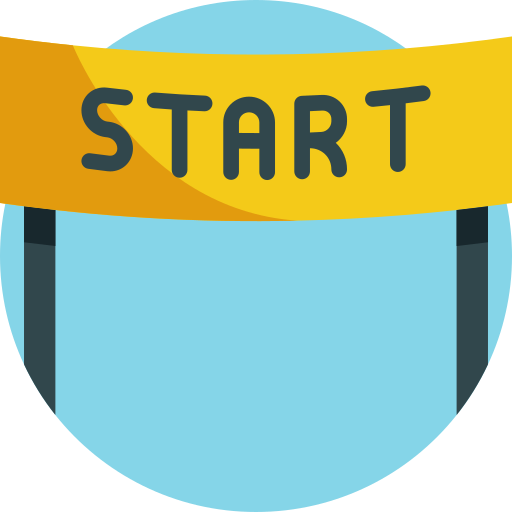 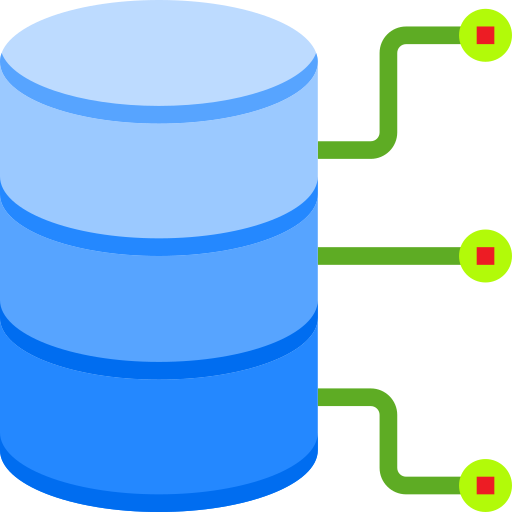 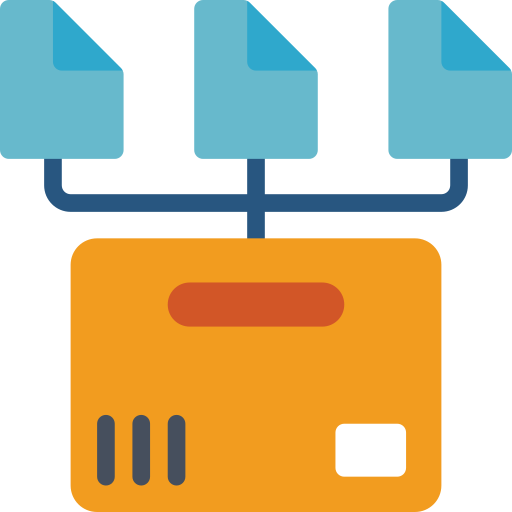 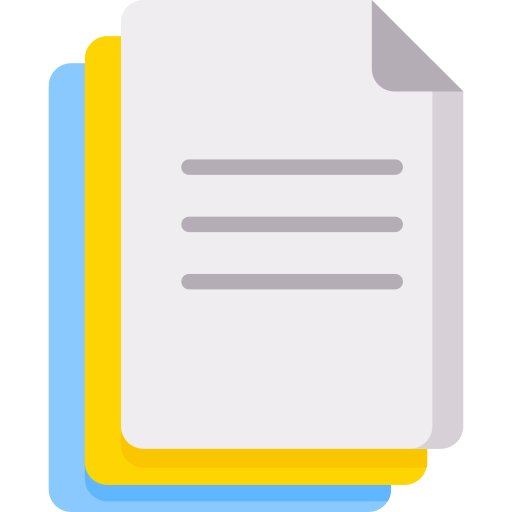 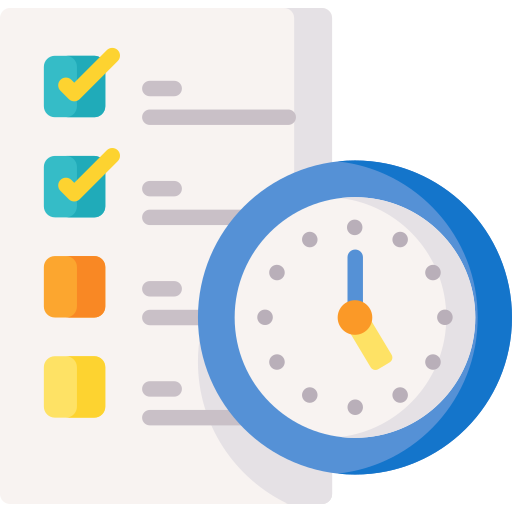 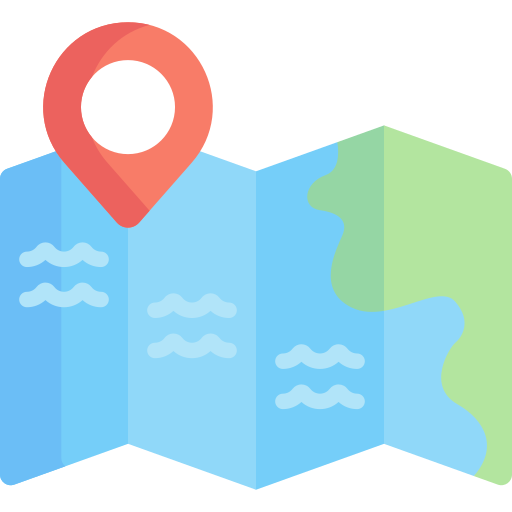 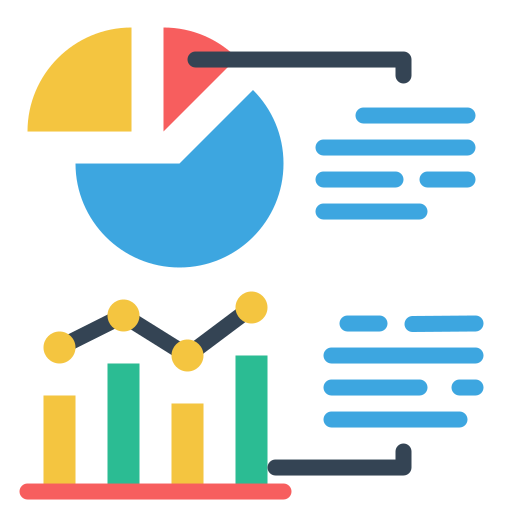 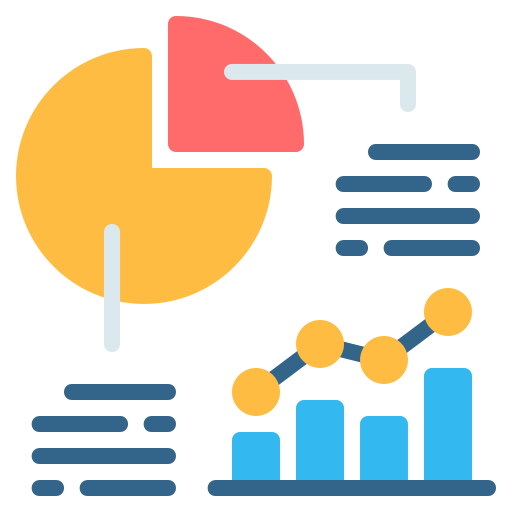 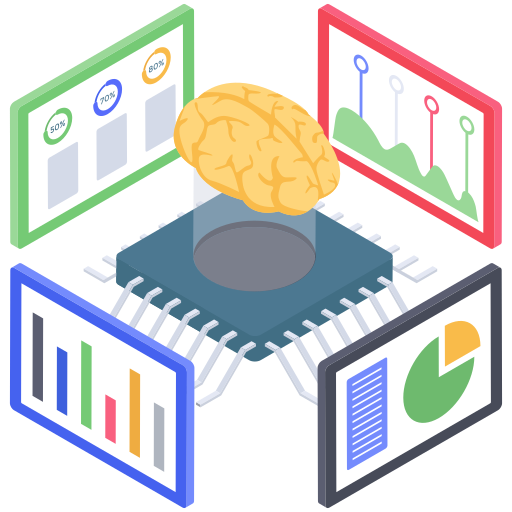